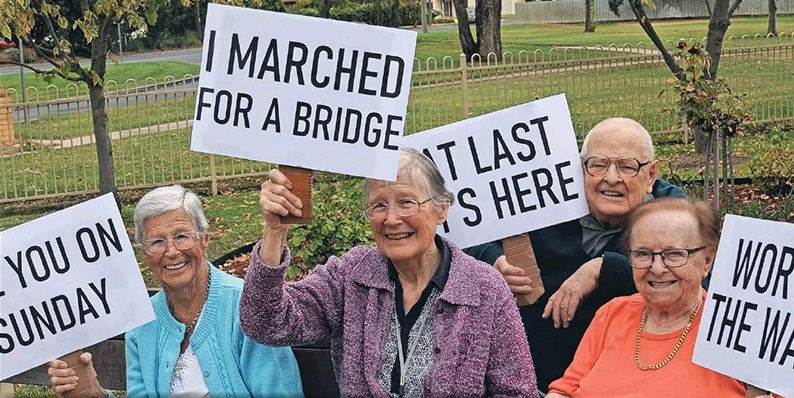 *image courtesy of The Riverine Herald.

On the 10th of April, 30 residents from Moama Residential Care were some of the very first people to cross the new Echuca-Moama bridge, boarding two buses.

The day came decades after some of them lobbied Government bodies for a new bridge to be built over the Murray River, including protests and marches. Resident Janet remembers carrying her sign, which read, “we need a new bridge now’’, in the 1980s.

Communities in northern VIC and southern NSW have been waiting decades for a second river crossing to better connect Echuca and Moama. The new bridge will transform the region, keeping commuters moving and freight flowing.

Debbie, the Lifestyle Coordinator at Moama, said it was a celebration for many of the residents, who had waited longer than most to see this happen. “The residents have followed the progression of the bridge closely; it has been one of the week’s highlights,” Debbie said.

Leading up to the opening, there were plenty of stories being shared with staff as residents recalled their participation in making the bridge a reality.

For resident Keith, who has lived in the border region most of his life, this isn’t his first bridge opening. He remembers his family being the first one to drive across the Barmah bridge when it opened in the 1960s.

Residents at Moama have a wealth of skills and experiences to share with the local community. So, when the day finally arrived, staff couldn’t help but feel a sense of pride in watching the residents drive across a bridge they’d fought so hard for. 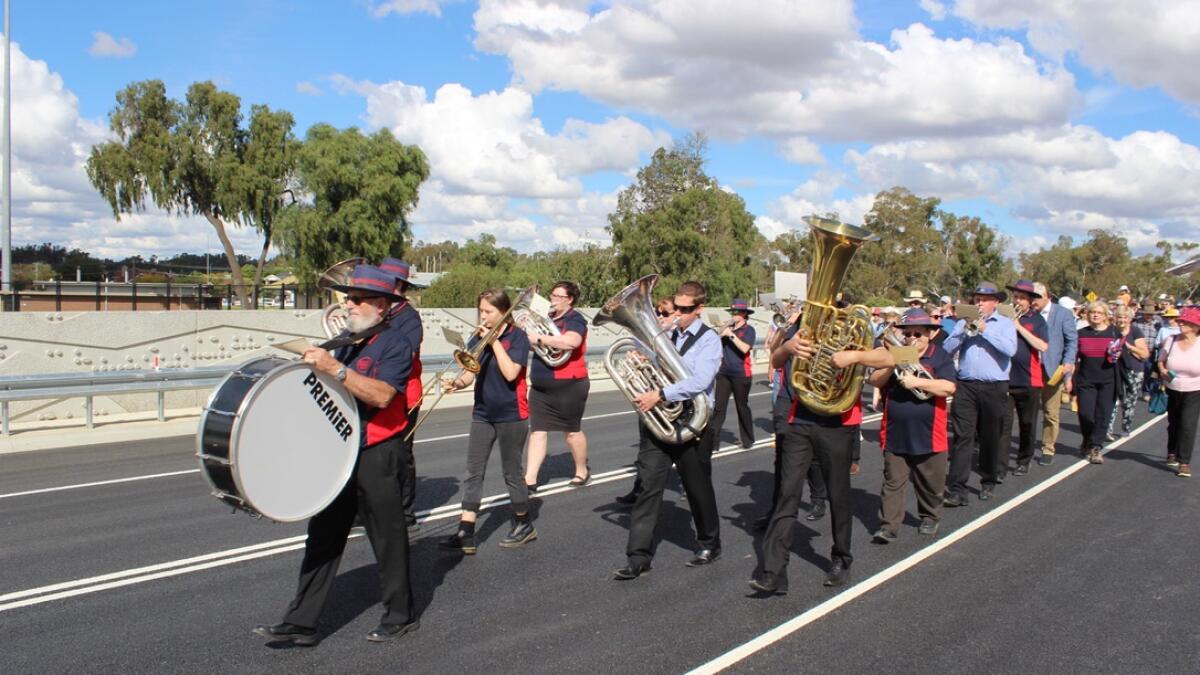 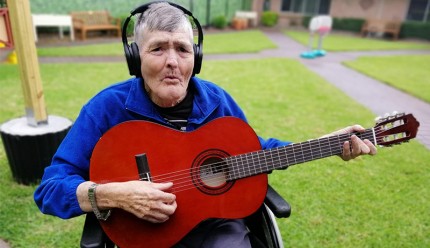 Music as Therapy in Aged Care 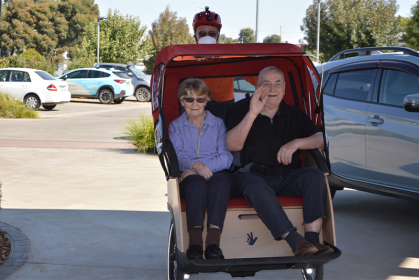